Ubisoft’s massive online multiplayer racing game, The Crew, has been delayed until December 2nd. The game was originally scheulded to launch November 11th.

Ubisoft explains the short delay is due to the fact that the company wants to incorporate more user feedback before the game launches. “We are now scrutinizing all of the player feedback so we can ensure that The Crew delivers the seamless open-world experience that meets everyone’s high expectations,” said Ubisoft Creative Director Julian Gerighty. 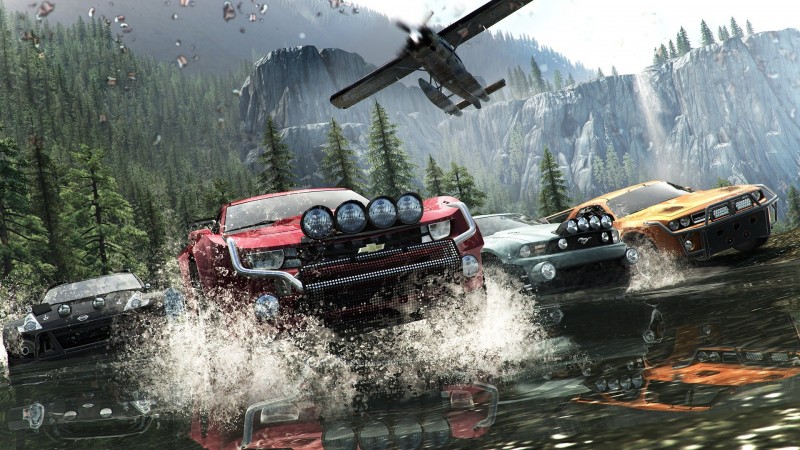 Ubisoft hosted three closed betas already on both PC and consoles. The company wants to launch another round of beta testing for console gamers in November, perfecting the game before launch.

The Crew will be available December 2nd on PC, PlayStation 4, Xbox 360 and Xbox One.

For more about The Crew, check out the trailer from Gamescom 2014.

Watch the launch trailer for Middle-Earth: Shadow of Mordor

Assassin’s Creed: Identity coming to iOS and Android next year

If you liked this article then you'll love our newsletter!

Join us to receive hilarious memes, photo galleries, tips&tricks, and the best games!

Ubisoft’s The Crew ‘Playground’ trailer shows off the United States